Yuetting Cindy Lam’s short stories have appeared in various magazines including New Orleans Review, Quiddity (NPR Illinois), Wasafiri and Brain, Child, and have been anthologized by the Hong Kong Writers Circle. She is currently working on a collection of short stories set in Hong Kong where she lives. She has won the Second Prize in Hong Kong’s “Top Story 2017” competition, and her story, “Fridays on Tin Hau Temple Road” has been recognized as an honorable mention in the 2017 Zoetrope: All-Story Short Fiction Competition.

Yuetting’s story, “The Red Jar with a Golden Cap” was nominated for the 2018 Pushcart Prize by Quiddity International Literary Journal and Public-Radio Program. 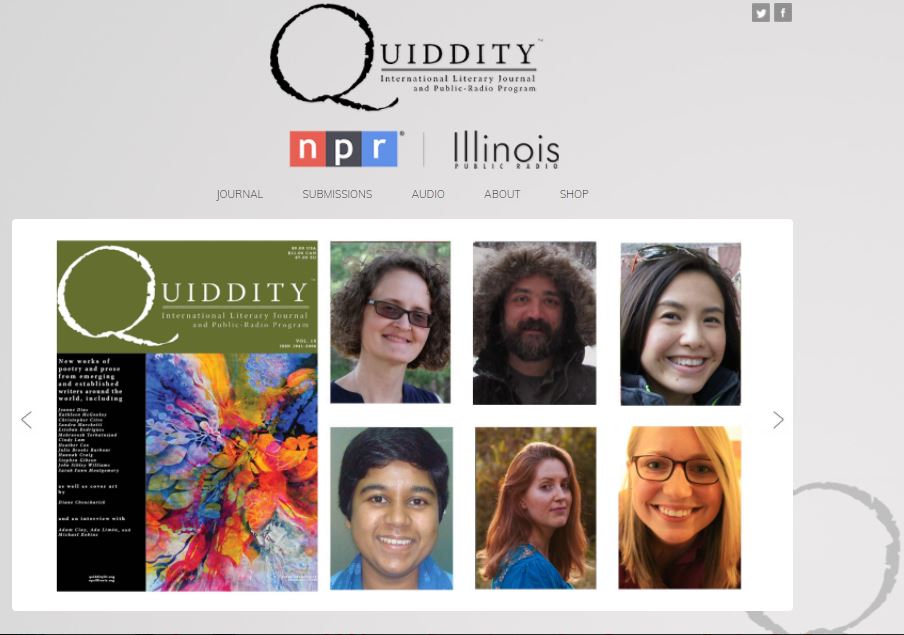